The Past, The Present, and The Future with The Black Pacific

“I’ve been playing this music since I was twelve years old. I still wanted to continue playing music so I wasted no time at all in putting together a new project with a great group of guys and now we’re just looking to the future,” Lindberg said. “I was ready for a new beginning for me to play music that I’ve always loved.” 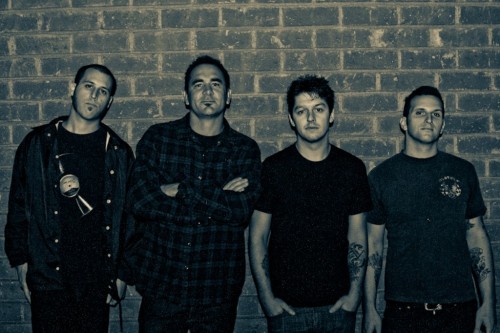 To argue that Pennywise was a staple of punk rock music, would likely be an understatement. For 20 years, Jim Lindberg fronted the band that went all over the world spreading their fervent message  that spanned from brotherhood to giving a big fuck you to the faces of authority.

For the first time, Lindberg is attending the Vans Warped Tour and will, yes, be up on stage but the view will be a little different. “It’s gonna be strange going out on Warped Tour with a new band after Pennywise was such a huge part of Warped Tour,” Lindberg admits. The summer caravan rolls into Southern California this week and the grueling nationwide trek is one Lindberg has made many times, with Pennywise that is.  END_OF_DOCUMENT_TOKEN_TO_BE_REPLACED